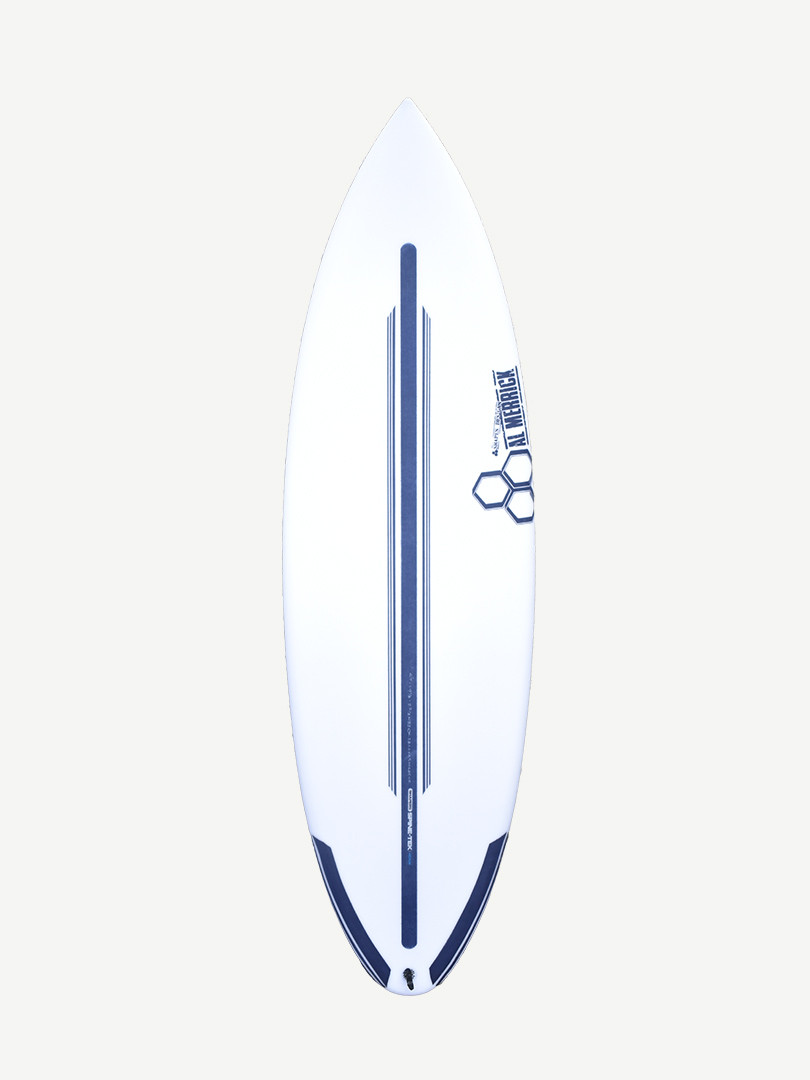 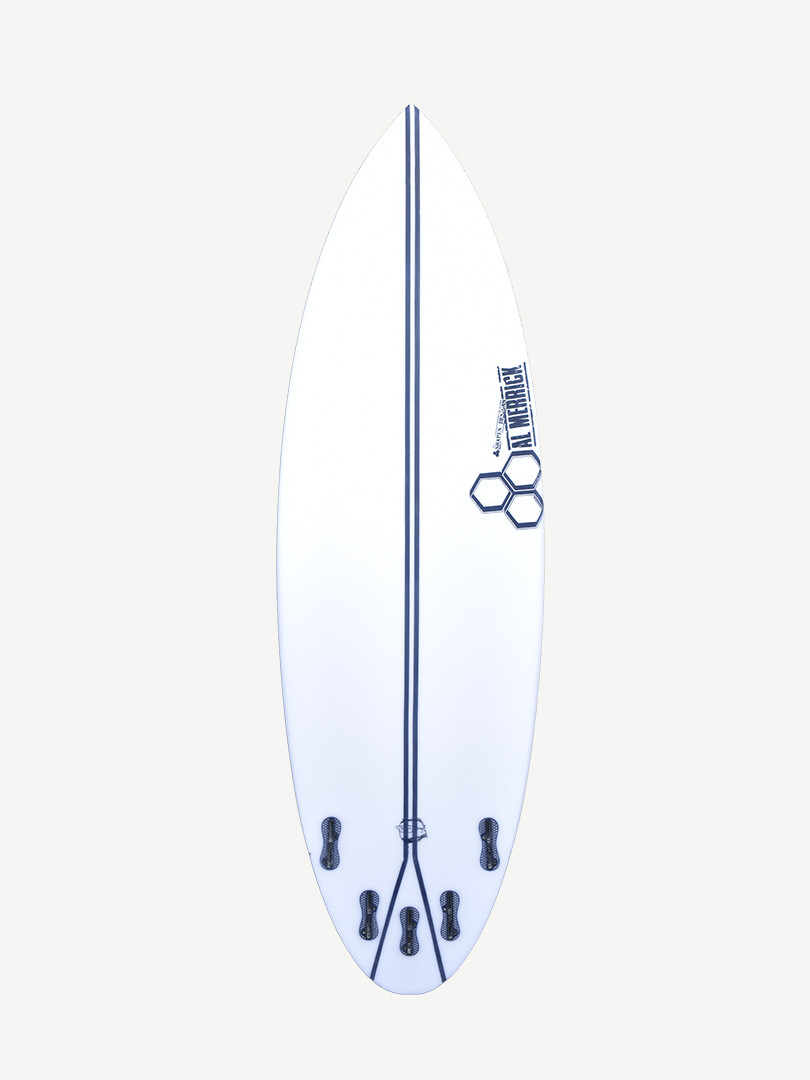 When something isn't broke, there's no need to fix it. That said, Britt Merrick and Dane Reynolds still felt a few slight refinements would make an already epic board that much better. And it did: The merits of our original NeckBeard's update (aka NeckBeard 2) were seen in Dane's surf film "The Electric Acid Surfboard Test."

A big fan of single concave, Dane asked Britt to take out the vee from the original NeckBeard, creating single throughout. This changed the rocker landscape some, but in a very positive way- enhancing its wave entry, down-the-line speed, and overall control. They also widened the tail block 1/2" and added a slight hip, resulting in increased responsiveness and maneuverability. In our 3.0 tweak to this great design, we updated only the tail by rounding out its signature square block. While the NeckBeard 3 is the exact same shape in every other way, its new tail design makes this skatey, angular turning air board more versatile by providing smoother transitions in the pocket and buttery carves out on the face - not to mention better hold and more confidence in the barrel. 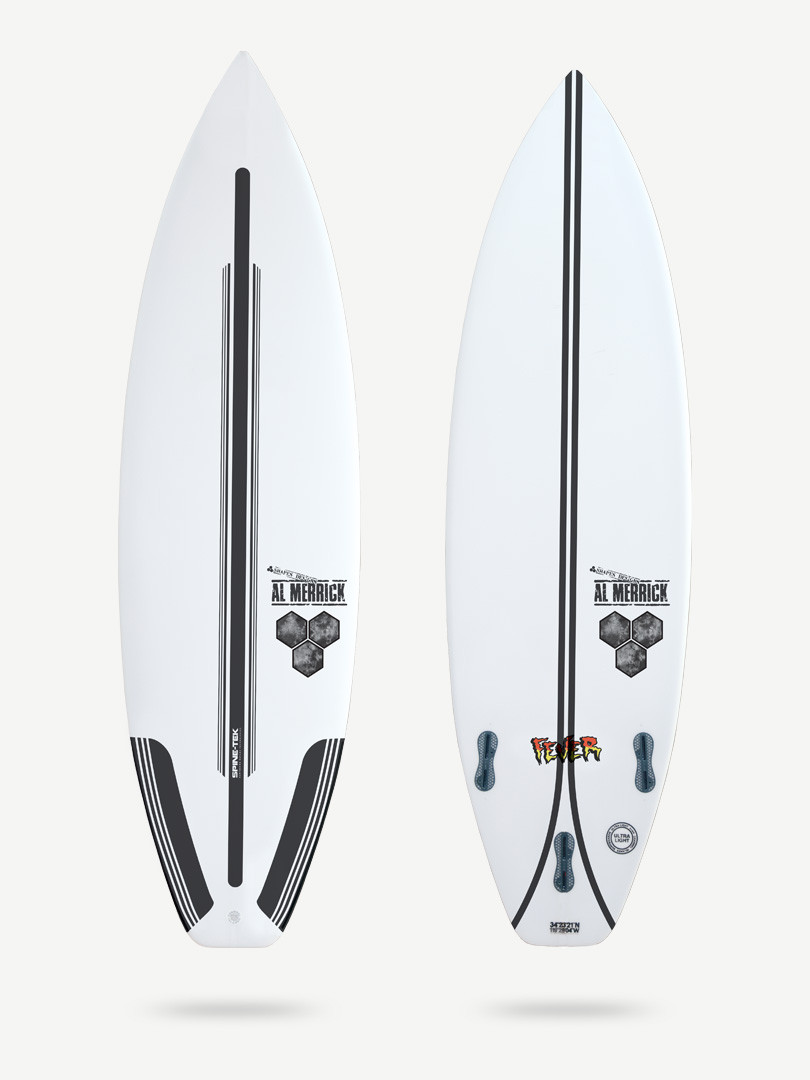 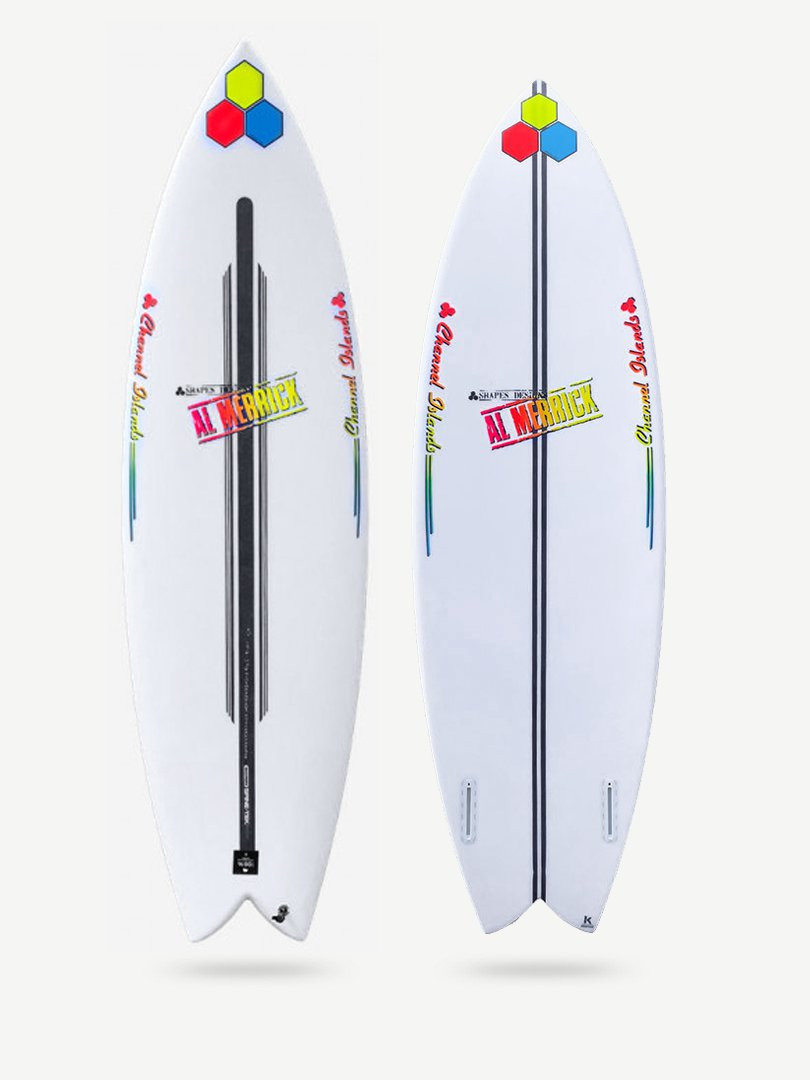 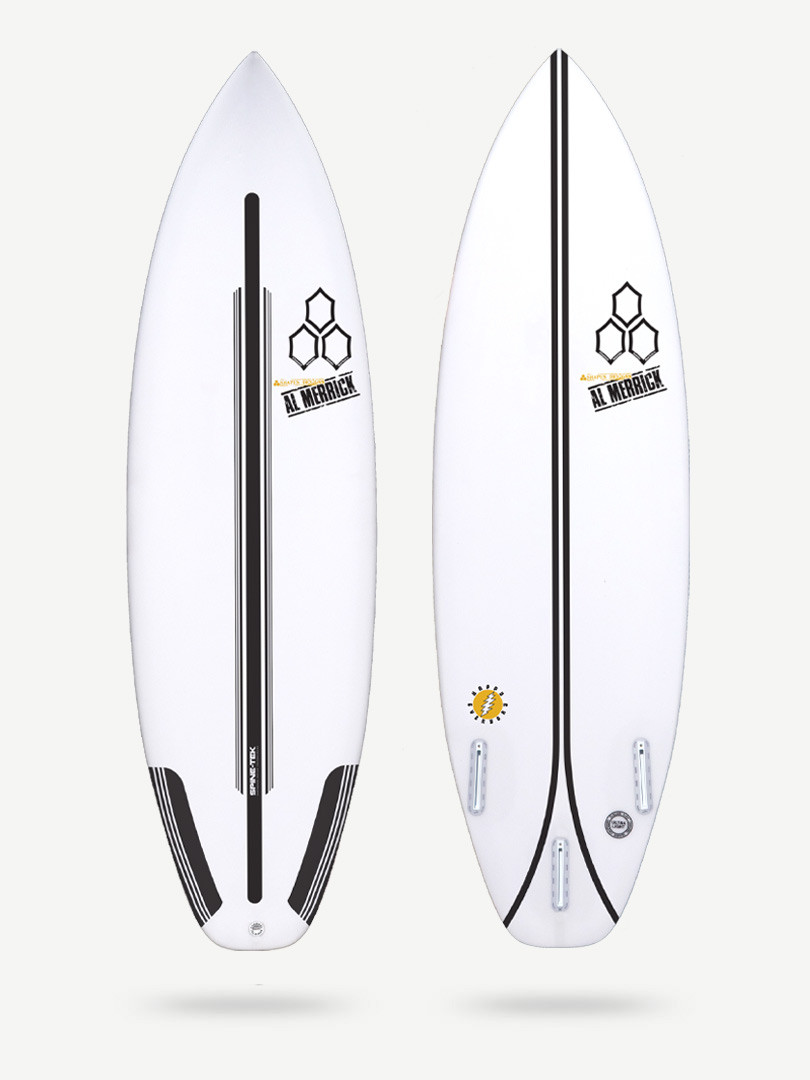 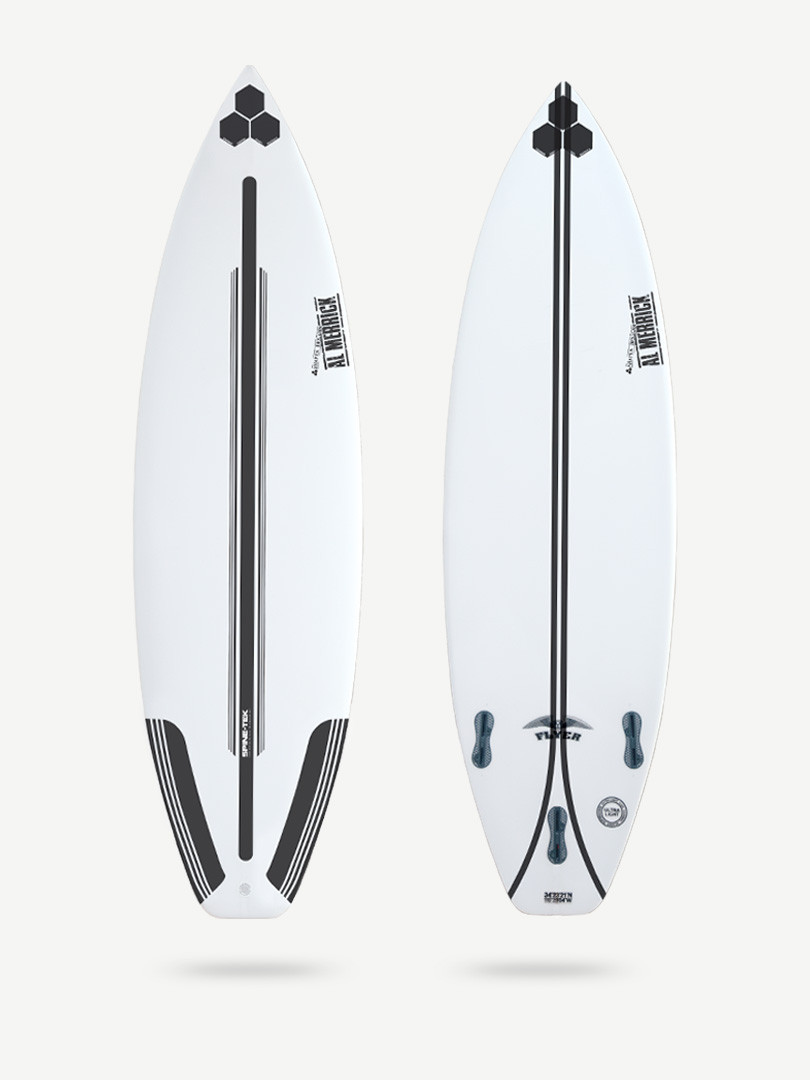 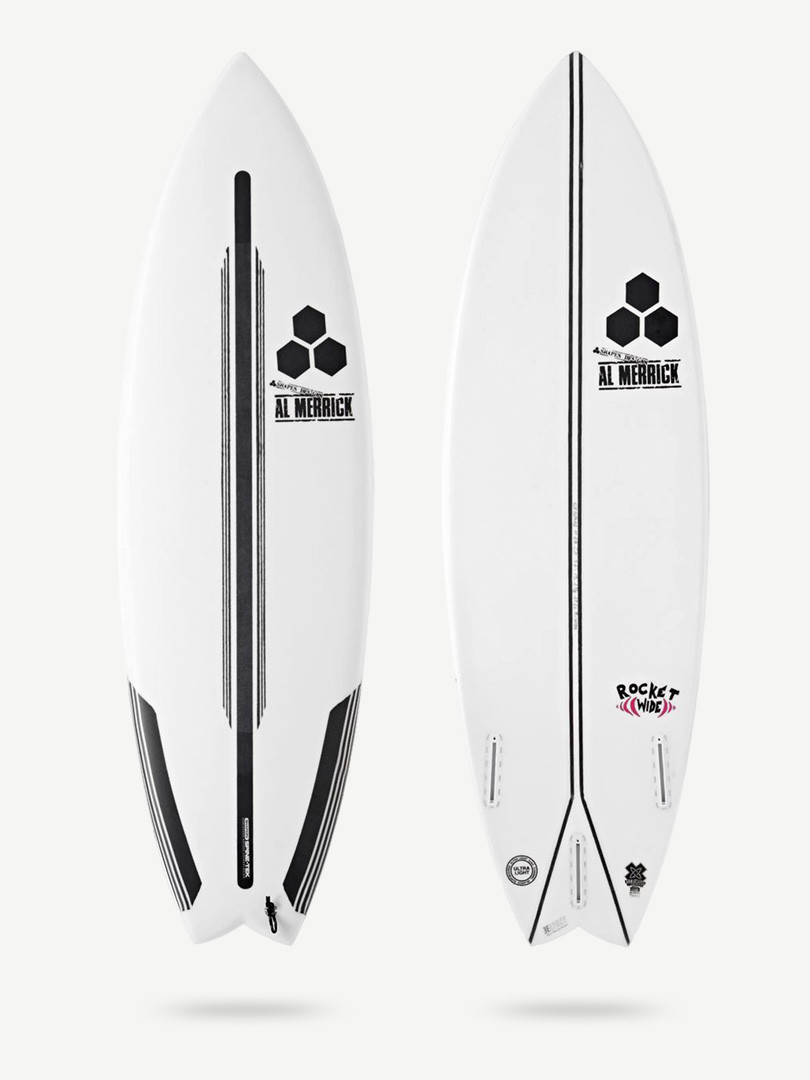 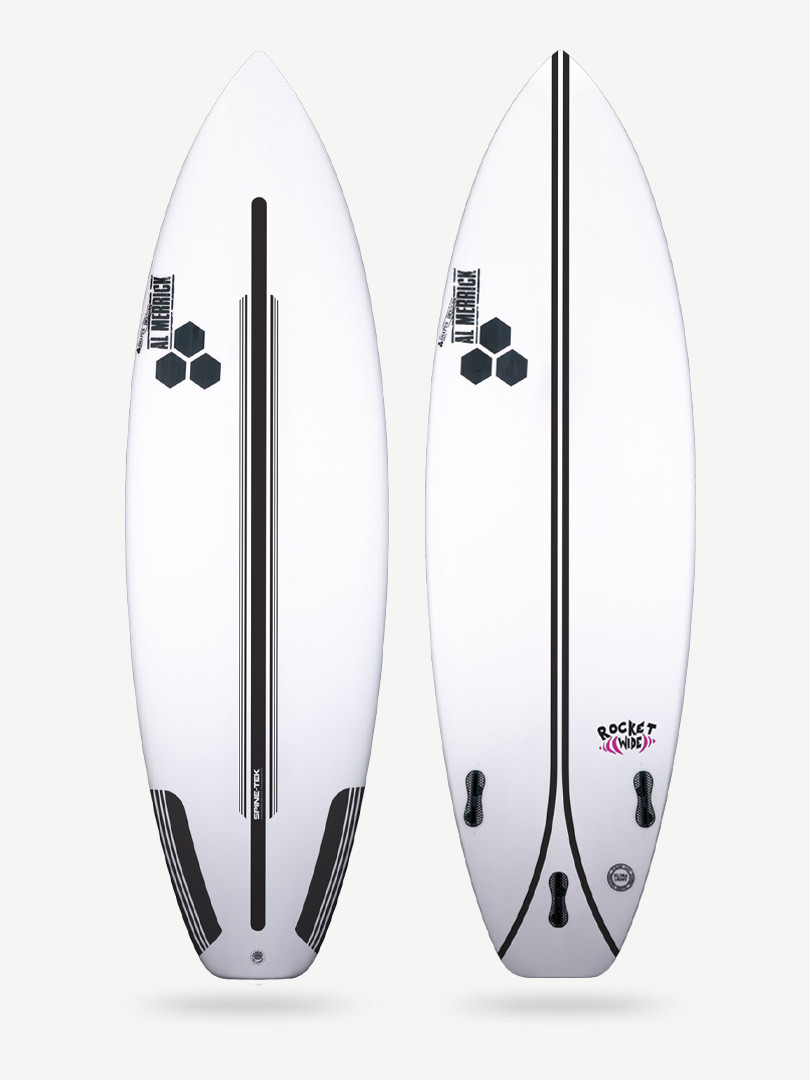 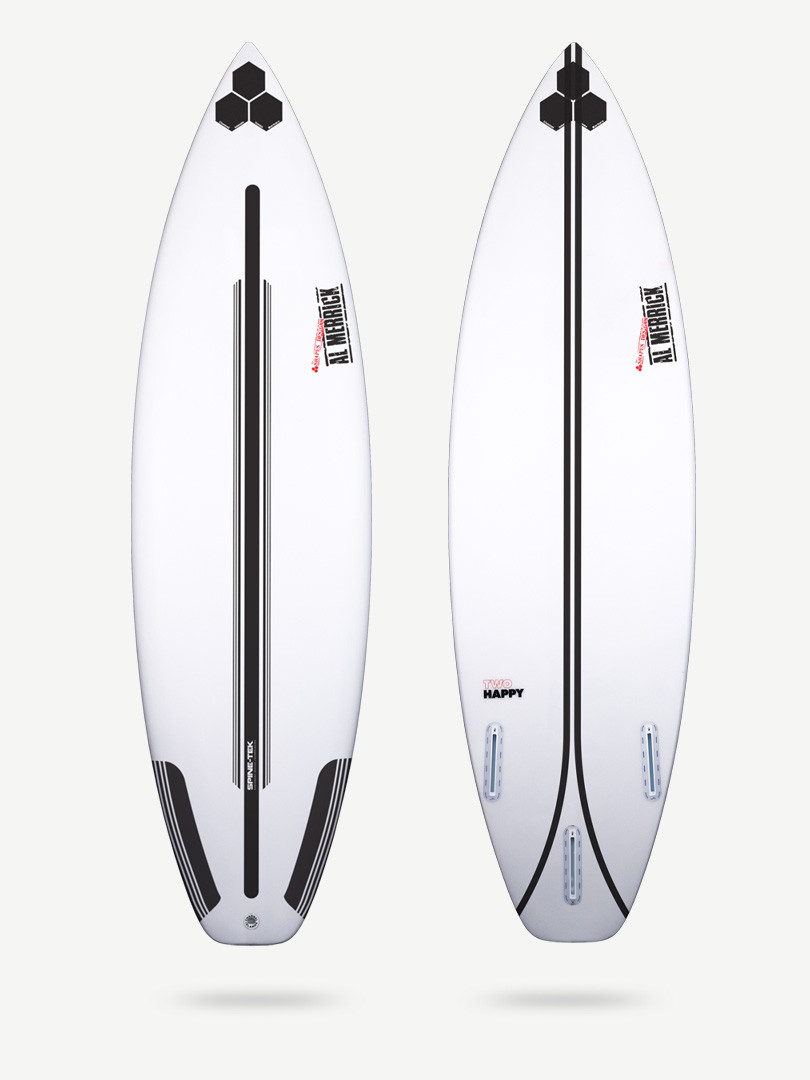 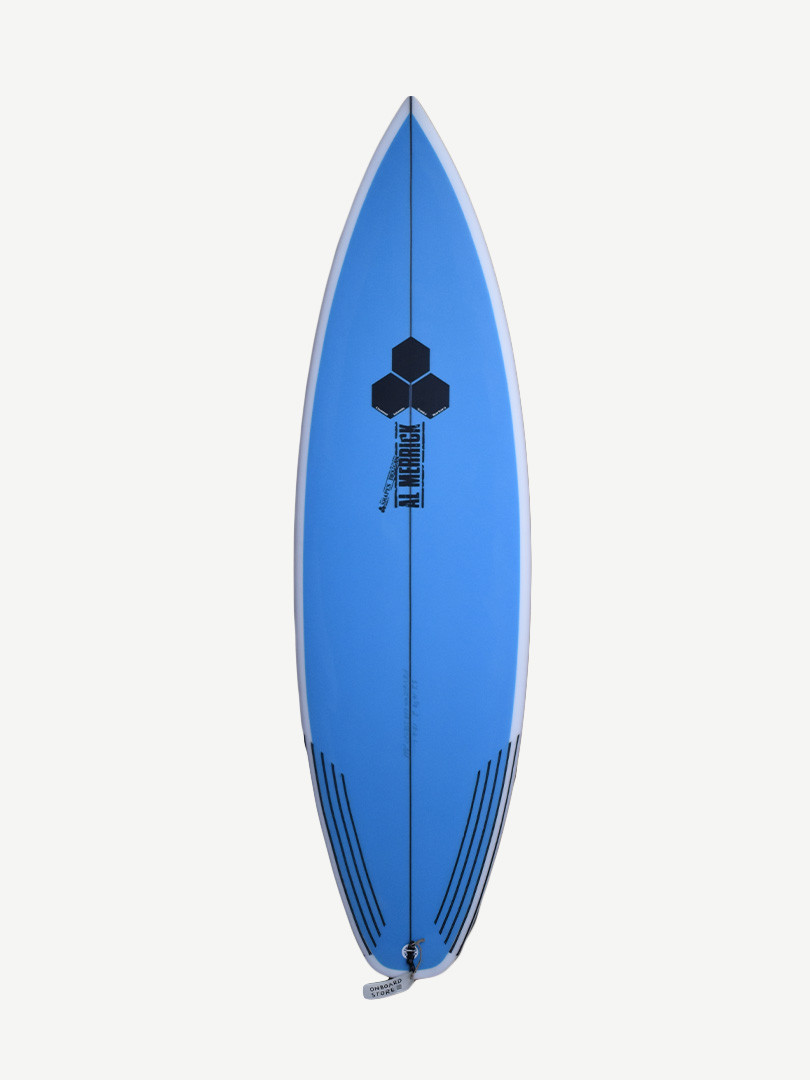 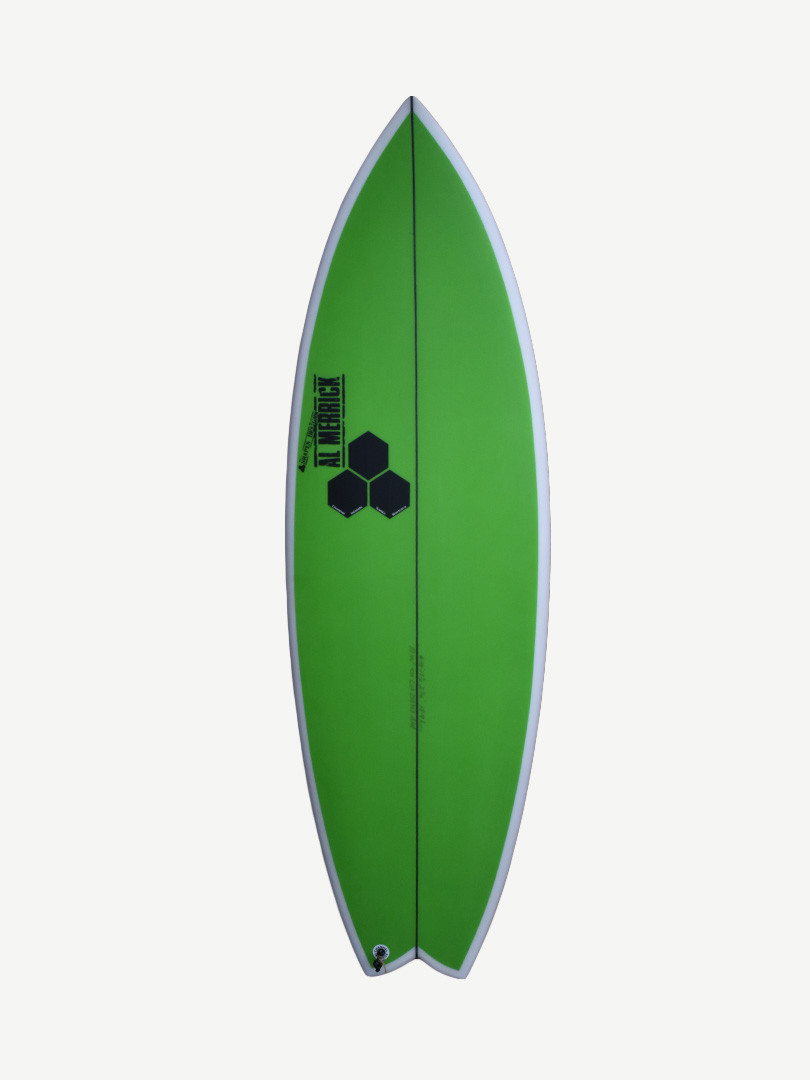 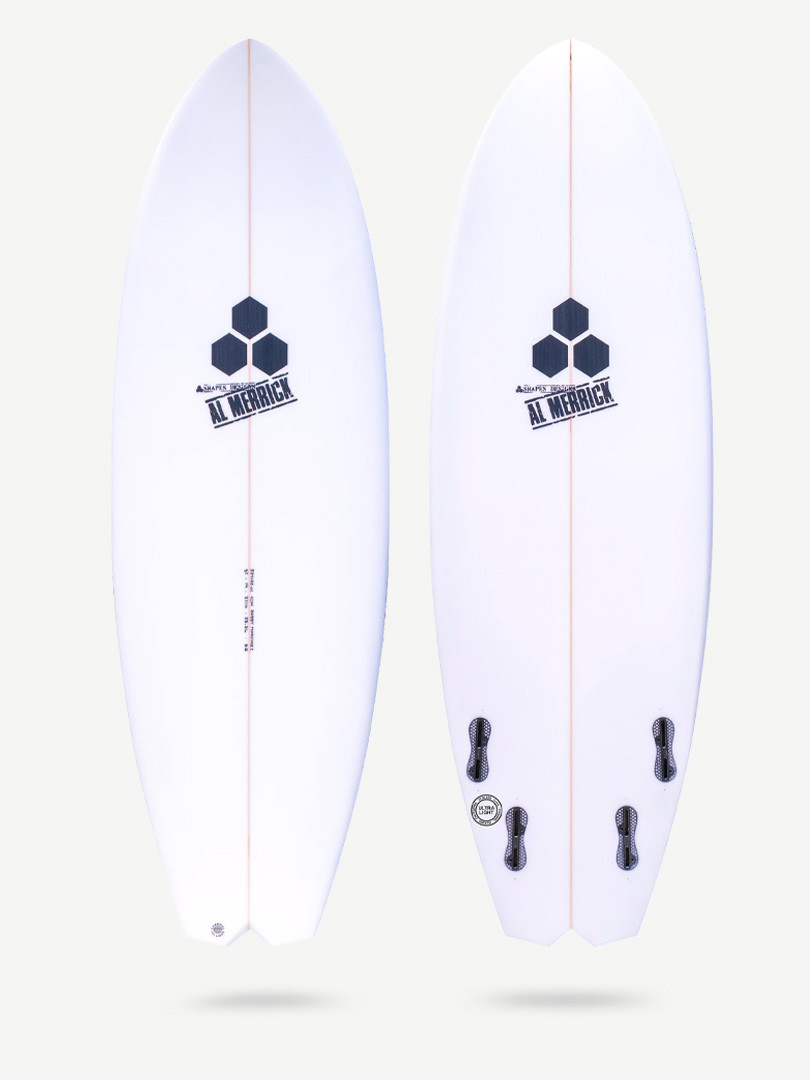